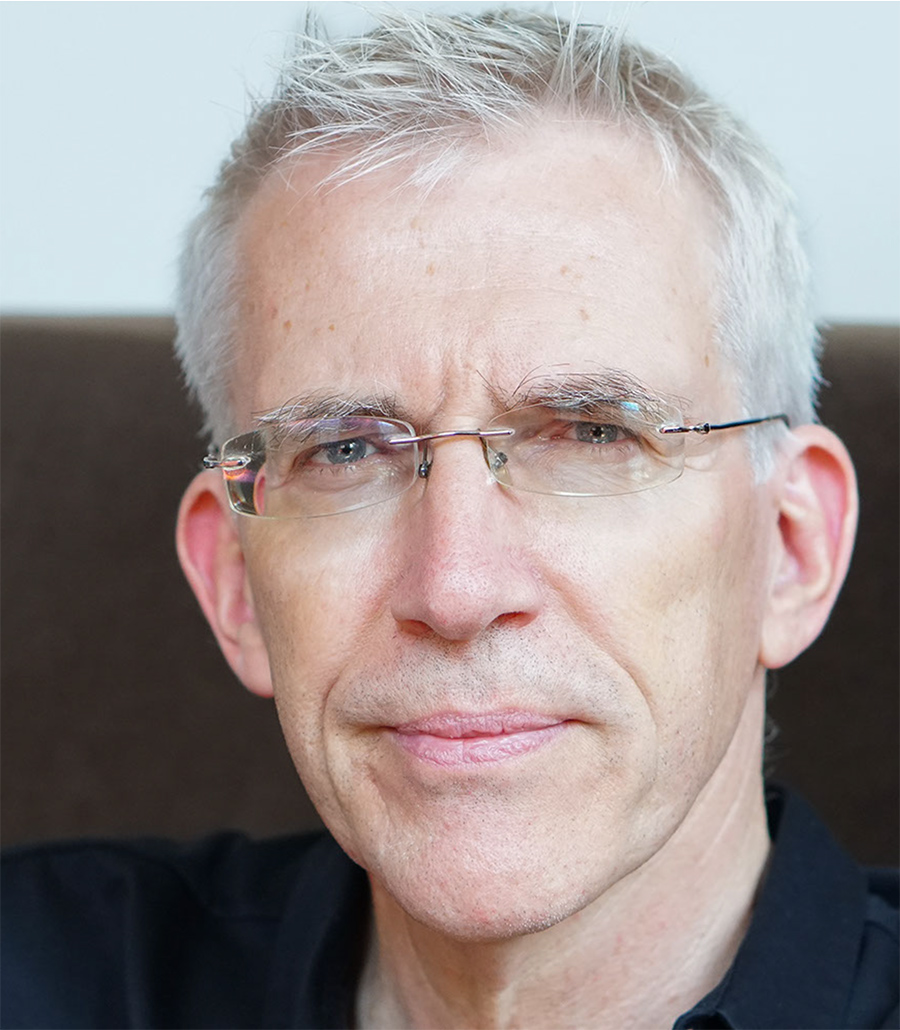 He received his BA/MA in Judaica and Hellenistic Thought (Theology), Public Finance and Political Economy (Law), at Leiden University, and obtained his PhD there in Philosophy of Religion, with a study on Theodor W. Adorno and Emmanuel Levinas, Jürgen Habermas and Jacques Derrida, entitled Theologie im pianissimo. Zwischen Rationalität und Dekonstruktion (1989).

De Vries served as Director (2009-2017) of The Humanities Center at Johns Hopkins University, holding the Russ Family Chair in the Humanities with a joint appointment in the Department of Philosophy. Before joining the faculty at Johns Hopkins, he was Mellon Postdoctoral Fellow in its Department of German (1990-1991) and taught in the Philosophy Department of Loyola University, Chicago (1992-1993). He subsequently held the Chair of Metaphysics and Its History in the Department of Philosophy at the University of Amsterdam (1993–2002), where he remained a Regular Visiting Professor of Systematic Philosophy and the Philosophy of Religion (until 2012). He was a co-founder of the Amsterdam School for Cultural Analysis (ASCA) and served as the Director of its Governing Board (1994–1998) and as its Scientific Director (1998–2004).

In September 2017, the Board of Senior and Honorary Fellows unanimously reappointed de Vries to serve for a second term as Director of SCT. In 2018, he was the Titulaire of the Chaire de Métaphysique Étienne Gilson at the Institut Catholique, Paris. In November 2020, he was the recipient of the Prix du Rayonnement de la langue et de la littérature françaises, one of the Grands Prix awarded yearly by the Académie Française, in Paris. Hent de Vries is the Editor of the book series "Cultural Memory in the Present," published by Stanford University Press.

He is the editor of Religion Beyond a Concept (Fordham UP, 2008). He is also the co-editor, with Ward Blanton, of Paul and the Philosophers (Fordham University Press, 2013), and, with Nils F. Schott, of Love and Forgiveness for a More Just World (Columbia UP, 2014). With Lawrence E. Sullivan, he further co-edited Political Theologies: Public Religions in a Post-Secular World (Fordham UP, 2006); with Samuel Weber, Religion and Media (Stanford UP, 2001) and Violence, Identity, and Self-Determination (Stanford UP, 1998); with Henri A. Krop and Arie L. Molendijk, Post-Theism: Reframing the Judeo-Christian Tradition (Peeters, 2000); and, with Willemien Otten and Arjo Vanderjagt, How the West Was Won: Essays on the Literary Imagination, the Canon and the Christian Middle Ages for Burcht Pranger (Brill, 2010).

Currently, he is completing several book-length studies, to begin with Spiritual Exercises: Concepts and Practices as well as a trilogy on the subject and politics of global religion in an age of new media, entitled Of Miracles, Events, and Special Effects; Miracle Workers of the Eleventh Hour; and Out of the Ordinary: Moral Perfectionism, Religion, and the Case for Deep Pragmatism.