We write to you in a moment of profound societal transformation in the United States—to stand in unreserved, if humbled, solidarity with the powerful organizing that is unfolding in seen and unseen ways in defense of Black lives. We are grateful for the direct and decisive calls to action by the leaders of this movement, and together with them we demand a true end to ongoing practices of both explicit and implicit White violence, and for a reality in which all people, regardless of the color of their skin, are safe, healthy and free.

We write, also, amidst a global pandemic that has disproportionately affected Black, Indigenous, and Afro- Latina/o/x communities, making all the more undeniable the persistently unjust social system in which we live—a historic system founded in White colonial occupation and fortified by ongoing state-sanctioned murders at the hands of the police and other forms of law enforcement, all which continue on with virtual impunity.

Public expressions of solidarity, sympathy, support and shared pain are in themselves not enough—thus we write, also, with commitment to being active participants in the struggle against all forms of discrimination, racial inequity and anti-Blackness. We, the director, staff and members of the School of Criticism and Theory, will pay particular attention to the invisible workings of power at an institutional and pedagogical level—the often silent, sometimes blatant, but always complicit forms of White supremacy that enable and uphold the very injustices of which we speak. "Theory and criticism," to recall our yearly summer school's mission, may not be what comes to mind first as what is most necessary at this pivotal juncture of time. Yet as thinkers and writers, teachers and students, we must use our analytical and imaginative skills to address and redress ingrained and often unquestioned modes of thinking that produce these relentless violations of basic human rights to life. We will commit ourselves to these long overdue righteous causes, for Black life must be collectively and unanimously defended. We stand in solidarity with the nationwide protests, with the young generations, the Black Lives Matter movement and with all those who support with their felt sympathies, their voices and votes.

We would like to share with you an excellent list of resources and ways to engage created by our colleagues in Cornell’s Latina/o Studies Program. Here also, a link to Alex S. Vitale’s The End of Policing which is being offered for free in the ebook version by Verso Books, a link to Fred Moten and Stefano Harney’s The Undercommons: Fugitive Planning and Black Study and Peggy McIntosh’s seminal article, White Privilege: Unpacking the Invisible Knapsack – both of which we look forward to discussing in depth with our current participants in the upcoming online sessions in June, 2020. 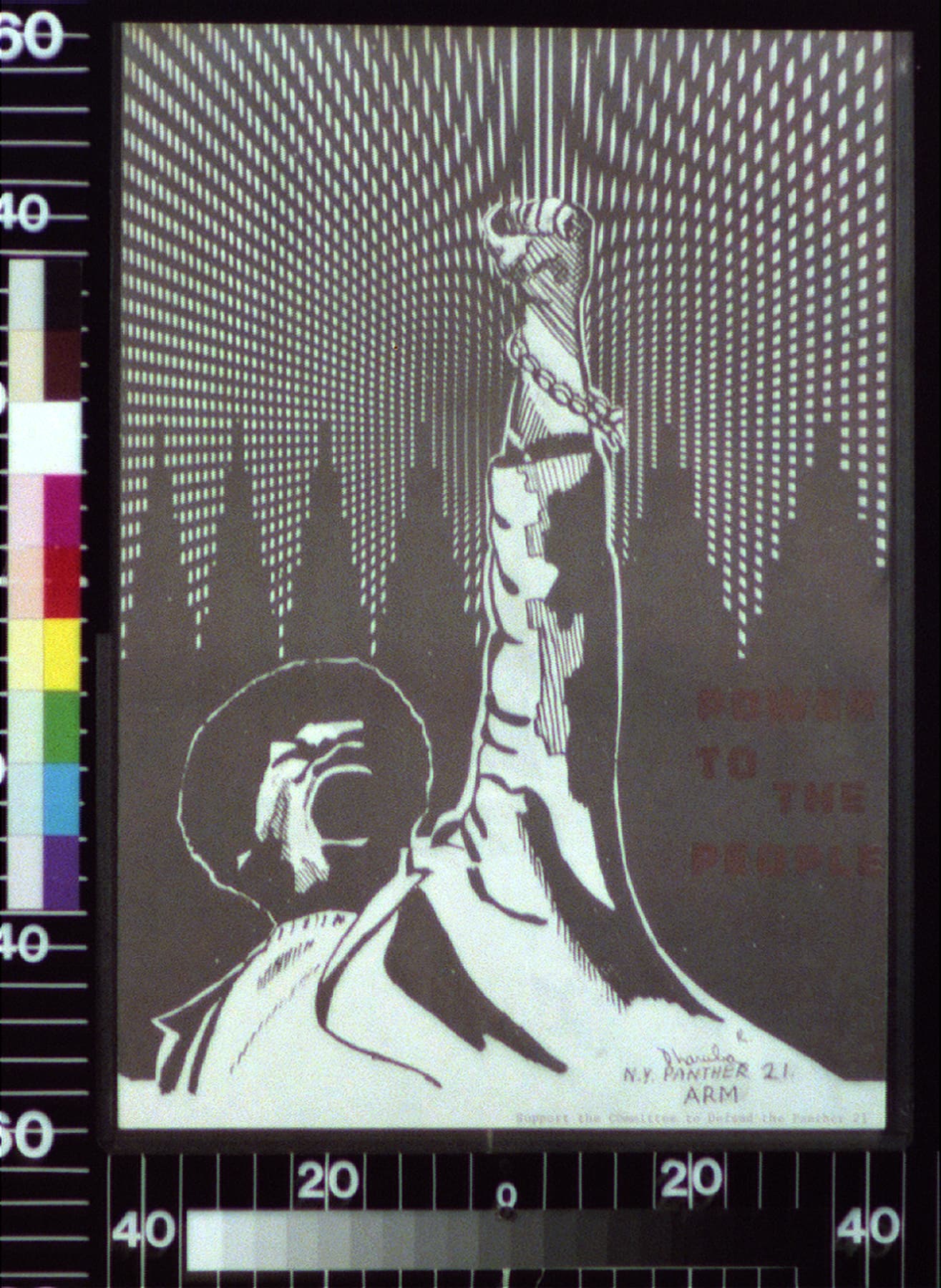 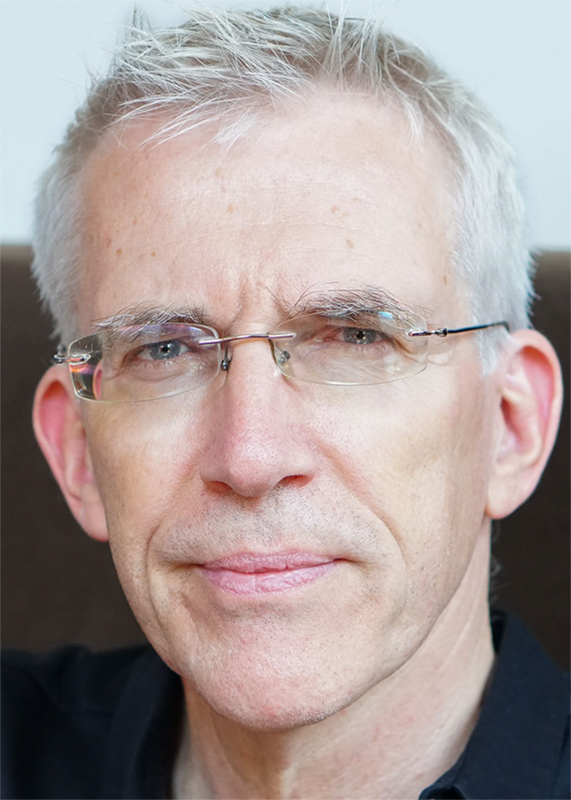 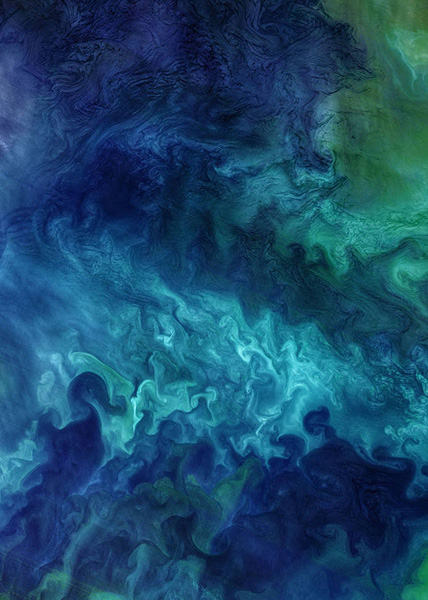 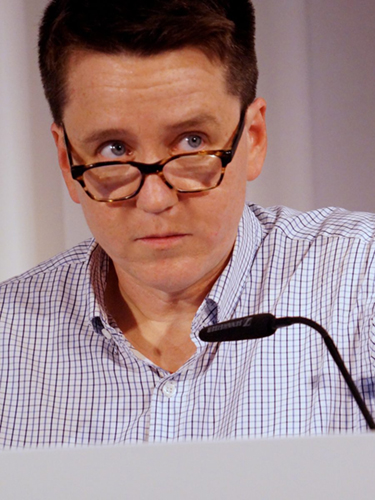