"As a participant/observer, I am offering a narrative about the evolution of Title IX from 1972 to early 2021. I have three lessons. First—and who can disagree?—sex discrimination is one of the brute enforcers of patriarchal gender systems. ... Second, as Title IX evolved, a feminist consensus about it cracked in several places. ... Third,  I have learned, grimly and sadly,  that legal remedies for sex discrimination are necessary but not sufficient. As a result, intentional everyday ethical practices must undergird and supplement them."

Read SCT board member Catharine R. Stimpson's essay, "Dereliction, Due Process, and Decorum: The Crises of Title IX", which grew out of a lecture delivered at SCT. The essay is in the series Feminist Frictions: Key Concepts and Controversies, which is part of the Feminist Public Intellectuals Project.

Catharine R. Stimpson, one of the pioneers in the study of women and gender, a founder of feminist criticism, is also known for her role as a public intellectual and her public service, which includes her wide-ranging writing on the humanities, liberal arts, and the university. She is University Professor at New York University and Dean Emerita of the Graduate School of Arts and Sciences there. She was the founding editor of Signs: Journal of Women in Culture and Society from 1974-80. The author of a novel, Class Notes (1979, 1980), the editor of eight books, she has also published over 150 monographs, essays, stories, and reviews in such places as Transatlantic Review, Nation, New York Times Book Review, Critical Inquiry, and boundary 2. A selection of essays on literature, culture, and education, Where The Meanings Are, appeared in 1988, and was reissued in 2014. Stimpson’s most recent book, Critical Terms for the Study of Gender, coedited with Gilbert Herdt, was named one of the most significant academic titles of 2015 by CHOICE, a magazine of the American Research Library Association. 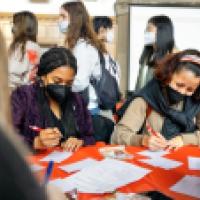 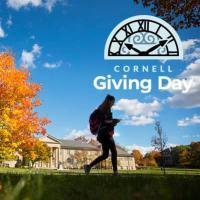